Considered one of the most influential women scientists of the twentieth century. She is an Ethologist at the University of Cambridge, who since the 60s has conducted an extensive fieldwork, which do not stop to amaze all the environmental and conservation community. Jane’s work has focused on the study of behavior and many other aspects in chimpanzees’ life (among several other species), that work has been extended and improved thanks to the work of the researchers from the Jane Goodall Institute and the multiple audiovisual productions, especially those carried out with National Geographic.

The impact of her work has transcended the barriers of research, successfully promoting the protection of different ecosystems and bringing the message of need to change the lifestyle of human beings for more sustainable and kind practices to the environment. These achievements have made Jane earn over 100 international awards, including the Prince of Asturias Award, the title "Dame of the British Empire", the Benjamin Franklin Medal in Life Science, the UNESCO Gold Medal, among others. 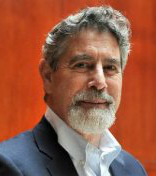 Francisco is an industrial engineer from the National University of Engineering (Lima, Peru); he holds a Master’s degree (MSc) in industrial engineering from the Pennsylvania State University, and a doctorate (PhD) in operations research and social systems sciences from the University of Pennsylvania. In Peru, he was founder and Executive Director of GRADE; adviser to several ministers; professor at the Catholic University; member of the CONCYTEC (National Council of Science and Technology); and adviser to several private companies, public institutions and nongovernmental organizations. He has published more than 25 books and 150 scientific articles.

He is currently a professor at the Graduate School of Universidad del Pacífico (Lima, Peru) and principal investigator emeritus of FORO Nacional Internacional. He is also a board member of the International Institute for Environment and Development, member of the Advisory Council of the Lemelson Foundation, advisor to international organizations, government agencies and private entities on strategic issues and contributor to the CARETAS magazine.

Conservation in action:
Marine and coastal protected areas in the Tropical Eastern Pacific 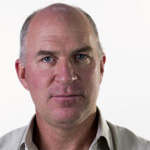 He is a conservation and marine management practitioner with field experience as a researcher and consultant, primarily in Latin America. Scott founded and leads CI’s Eastern Tropical Pacific Seascape program out of Galapagos, Ecuador. 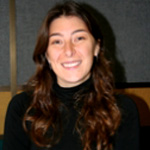 She served as Coordinator of the International Affairs and Cooperation of the National Parks Unit of Colombia. Since 2012 she is the Secretary Pro Tempore of the Tropical East Pacific Marine Corridor CMAR, an initiative from Costa Rica, Panama, Colombia and Ecuador, which manages biodiversity and marine and coastal resources in this corridor. 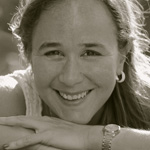 Director of Integrated Management of Coastal and Ocean in the Environment Ministry Panama. She was formerly National Director of MarViva in Panama. Zuleika is fishing engineer.

Acess to conservation Finance: Opportunities for accreditation with Global Funds 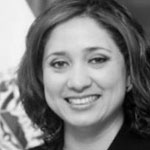 She is a Salvadoran diplomat with extensive experience in international cooperation and climate finance. She currently serves as a Regional Advisor for Latin America of the Green Climate Fund, and in this role she accompanies the efforts of countries in the region to access the resources available in the institution 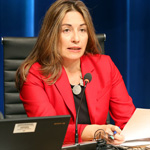 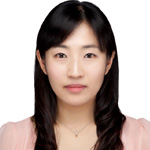 She joined the Adaptation Fund in January 2015 and is in charge of the accreditation process as of August 2015. Previously, she had worked for the United Nations Convention to Combat Desertification (UNCCD) 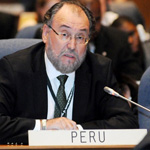 Founding member of RedLAC. PROFONANPE is the first Environmental Fund and so far the only accredited institution in Latin America by the Green Climate Fund (GCF).

Coordinator of the Unit for Green Business, Department of Environment and Climate Change at CAF - Development Bank of Latin America, a multilateral financial institution that provides financing for green businesses in Latin America, promoting sustainable development and regional integration. 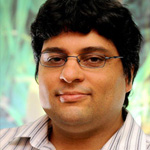 The results achieved by his team has impacted more than 58 million hectares directly, supporting more than local NGOs and more than 50.000 families on themes ranging from protected areas, biodiversity mainstreaming, endangered species and food security. 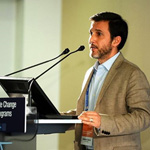 Director of Development and Monitoring at PROFONANPE, Peruvian RedLAC member Fund. Humberto has been the main professional in charge of the accreditation process of PROFONANPE with the Green Climate Fund.

Executive Director of Natura Foundation Panama, host Fund of the 17th RedLAC Assembly, receiving the RedLAC Presidency in this Assembly. 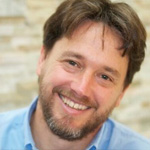 Ricardo Bayon is a Founder and Partner of Encourage Capital, a new breed of asset management firm focused on profitable and strategic investments to solve critical social and environmental problems. 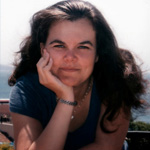 Dana Lanza is CEO of Confluence Philanthropy, an international organization that supports and catalyzes the work of private, public and community foundations, individual donors, and investment advisors who are committed to moving philanthropy towards mission-aligned investment

Raul Pineda is a Managing Director of Morgan Stanley Private Wealth Management, where he has worked since 1998. Prior to joining Morgan Stanley, Raul worked at the JPMorgan Private Bank based in New York.

Rafael founded Achieve Foundation, Inc and is serving currently as its President. He is an international economist from St. John’s University licensed as an Investments Advisor. He has experience in economic and investment analysis of international markets 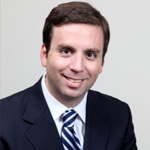 He is the Executive Director of the Mexican Fund for the Conservation of Nature (FMCN) since October 1994. From 1999 to 2003 he chaired the Executive Committee of RedLAC. 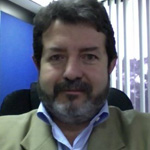 Executive Director of the Environmental Fund of Ecuador. He holds a Master's degree in economics and has experience in the areas of financing, corporate structuring, project development in renewable energy and environmentally responsible economic activities, among others. 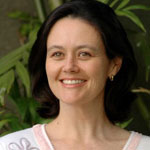 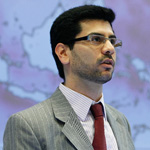 O of the Caribbean Biodiversity Fund – CBF, one of the regional RedLAC member Funds. Previously, he was a Senior Policy Advisor for The Nature Conservancy’s Europe Policy Office. 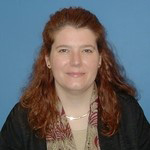 Videos of the panels 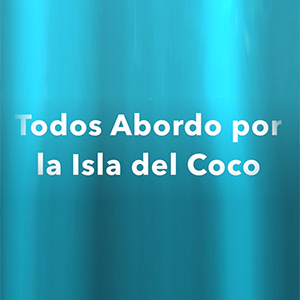 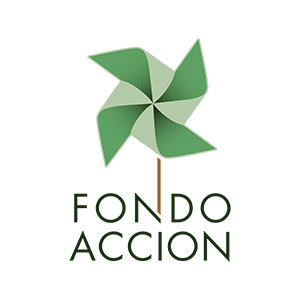 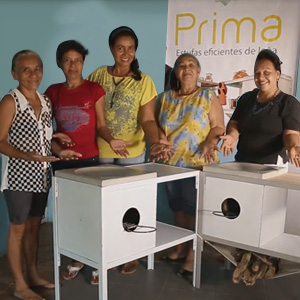 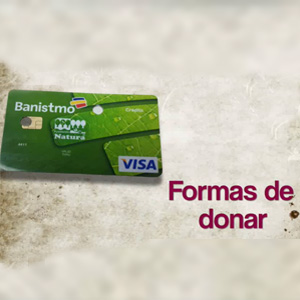 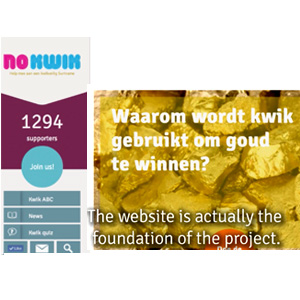